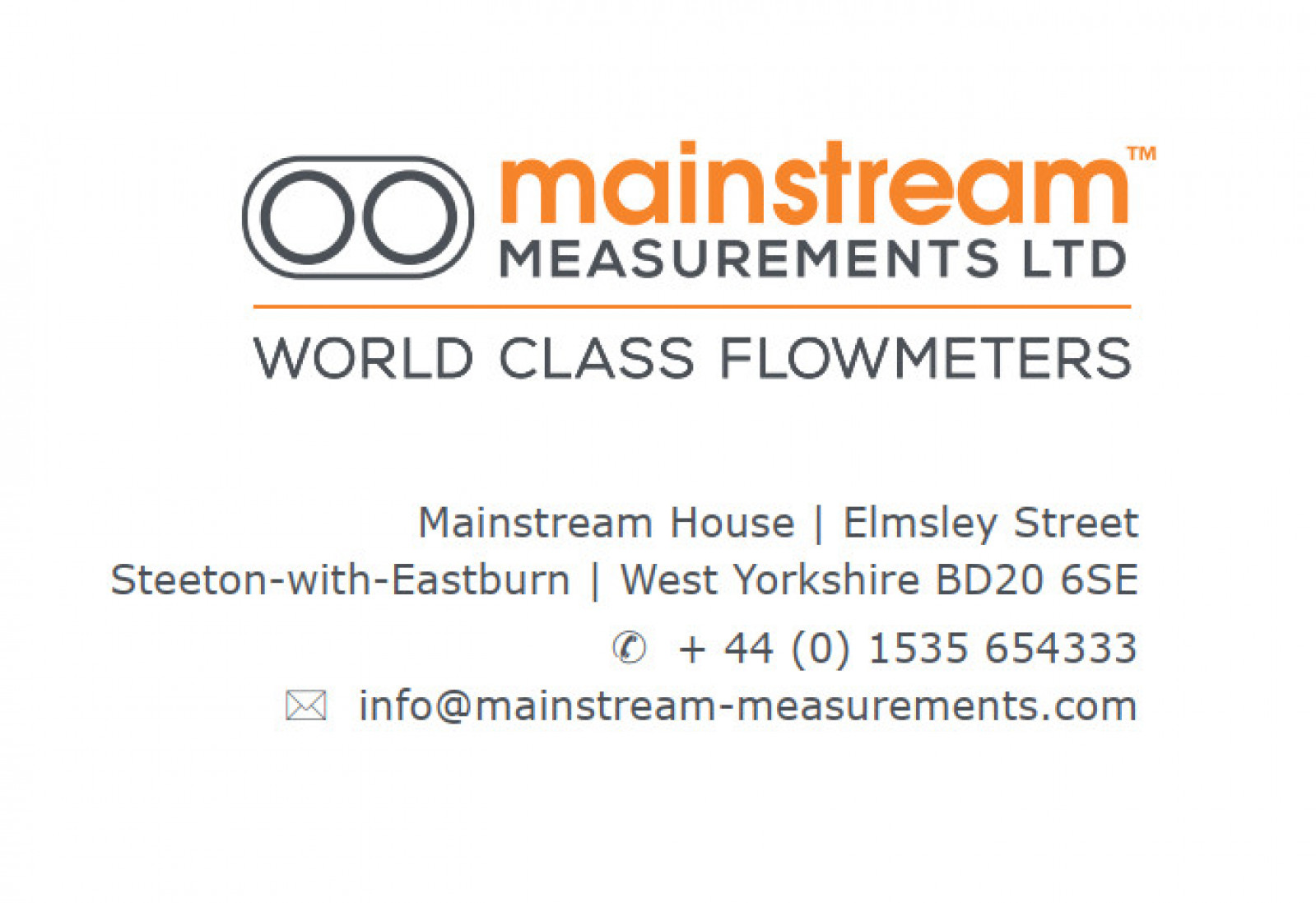 Mainstream Measurements Ltd are delighted to announce to their customers and suppliers
that they have made a major investment in new premises.

Mainstream Measurements, a growing stable company providing ultrasonic flowmeters
to customers worldwide, has recently purchased premises in Steeton-with-Eastburn,
West Yorkshire. This major development is as a result of the company’s continued growth
and will allow for expansion of its emergent research and development function.

The R & D team are planning to increase the versatility of Mainstreams product range by
broadening the communications capabilities of the products, harnessing wireless
technologies and embedding Mainstream’s timetested sensor solution into the growing
world of smart technology. Research is also being directed into streamlining the
very core of their product line. The ultrasonic probe that, for years, has represented
a stable platform around which the Mainstream product line is centred, will also soon
undergo a major evolutionary change.

Founded in 1986, the company originally known as Croma Developments was developed
as a vehicle for transferring academic research results into commercial applications.
The company is now concerned with research, development and design of instrumentation
with a heavy emphasis on embedded micro-processors. The Mainstream product range
is noted for high performance, reliability and is cost competitive. Mainstream flowmeters
feature a self-monitoring capability which simplifies installation and reduces maintenance
by detecting any variation in performance.

Mainstream has always sought to expand and develop the company in order that they may
provide local job opportunities.
Situated on the edge of the picturesque Yorkshire Dales National Park they have the
privilege of being able to source and use local business expertise; have easy access to
the motorway networks whilst working in the most tranquil and peaceful surroundings. 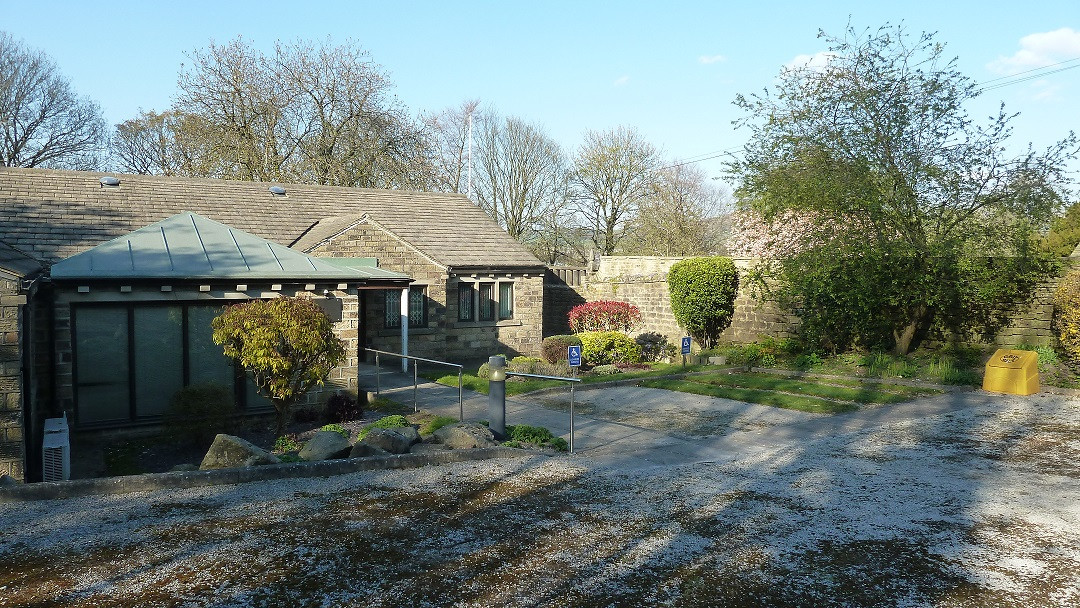