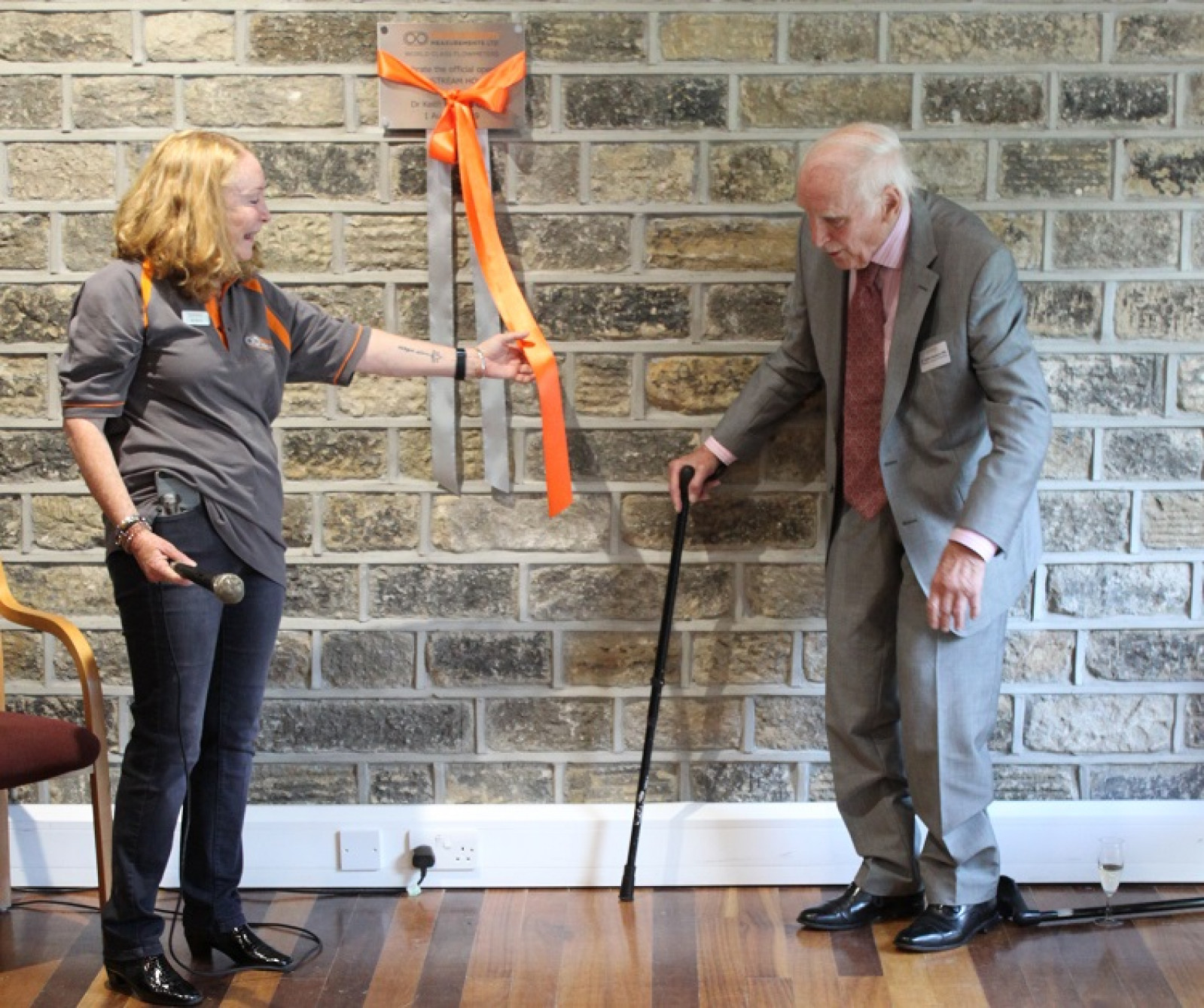 Ultrasonic flowmeter manufacturer Mainstream Measurements has recently moved into new premises in West Yorkshire, which will help the company to continue its growth and expand into new markets.

The new premises, named Mainstream House, are in Steeton-with-Eastburn, near Ilkley on the edge of the Yorkshire Dales National Park and represents a major investment for Mainstream Measurements.

Previously Mainstream Measurements was based six miles away from its new base in Addingham. The move was necessary to cope with the company’s recent expansion and accommodate further planned growth, as the company develops its emergent research and development (R&D) function.

Mainstream Measurements’ R&D team is planning to increase the versatility of the company’s product range by broadening the communications capabilities of the products, harnessing wireless technologies and embedding Mainstream’s established sensor solution into the growing world of smart technology.

In addition, researchers are working on a major evolutionary change to the ultrasonic probe that has been the platform around which Mainstream’s product line has centred for some years.

This change, with a next generation flow meter communications platform in development, has been led by Sean Howson, who earlier in the year was nominated as a Future Innovator in the KTP Best of the Best Awards. Sean, who has a Masters degree in electronic engineering, joined Mainstream Measurements in 2017 from Huddersfield University as a KPT [Knowledge Transfer Partnership] and has since established himself as a key member of the team.

These are the latest steps in the development of Mainstream Measurements, which was founded in 1986 as Croma Developments by Dr Roger Fell, who recently re-joined the company as a non-executive director. Back then, it was a vehicle for transferring academic research into commercial applications and the Mainstream flowmeter range came from this.

The company has evolved significantly since then – including rebranding as Mainstream Measurements in 2011 – and is now focused on researching, developing and designing instrumentation with a heavy emphasis on embedded micro-processors. These are for use in the Mainstream flowmeters, which feature a self-monitoring capability that simplifies installation and reduces maintenance by detecting any variation in performance.

However, Mainstream’s management, led by managing director Bev Bruce, are also focused closer to home on providing job opportunities for local people and building an inclusive and diverse workforce.

Its commitment to the community doesn’t end there; Mainstream is also a member of the Howarth Foundation’s ‘Business Building Futures Street 2 Feet’ project, which aims to support people who are homeless or have recently re-housed back into training and employment.